AFA Folien GmbH stands for the environmentally friendly and resource-efficient use of agricultural films. The public discussion shows that the use of plastics must be minimized. Especially in agriculture, however, the use of plastic films, e.g. for the covering of silos or to avoid the use of herbicides and pesticides in the cultivation of berries and asparagus, is without alternative. 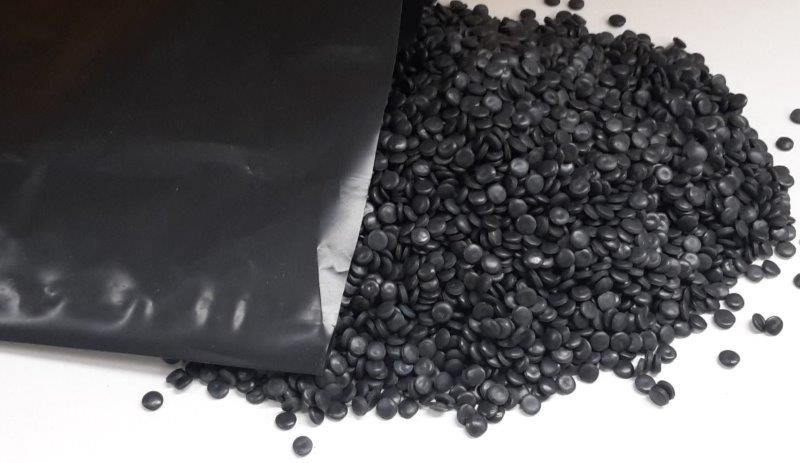 In addition to the material recycling of used agricultural films, AFA Folien GmbH sells new silo and underlay films for covering driving silos. Twice the amount of film sold is collected from the farmer again free of charge, thus closing the material loop. AFA Folien GmbH is thus able to offer a "closed-loop system" for agricultural films with the AFAFol complete package. The provision of collection containers for used films and unwinding hangers for new films complete the package.
Our backoffice and field service look forward to hearing from you. 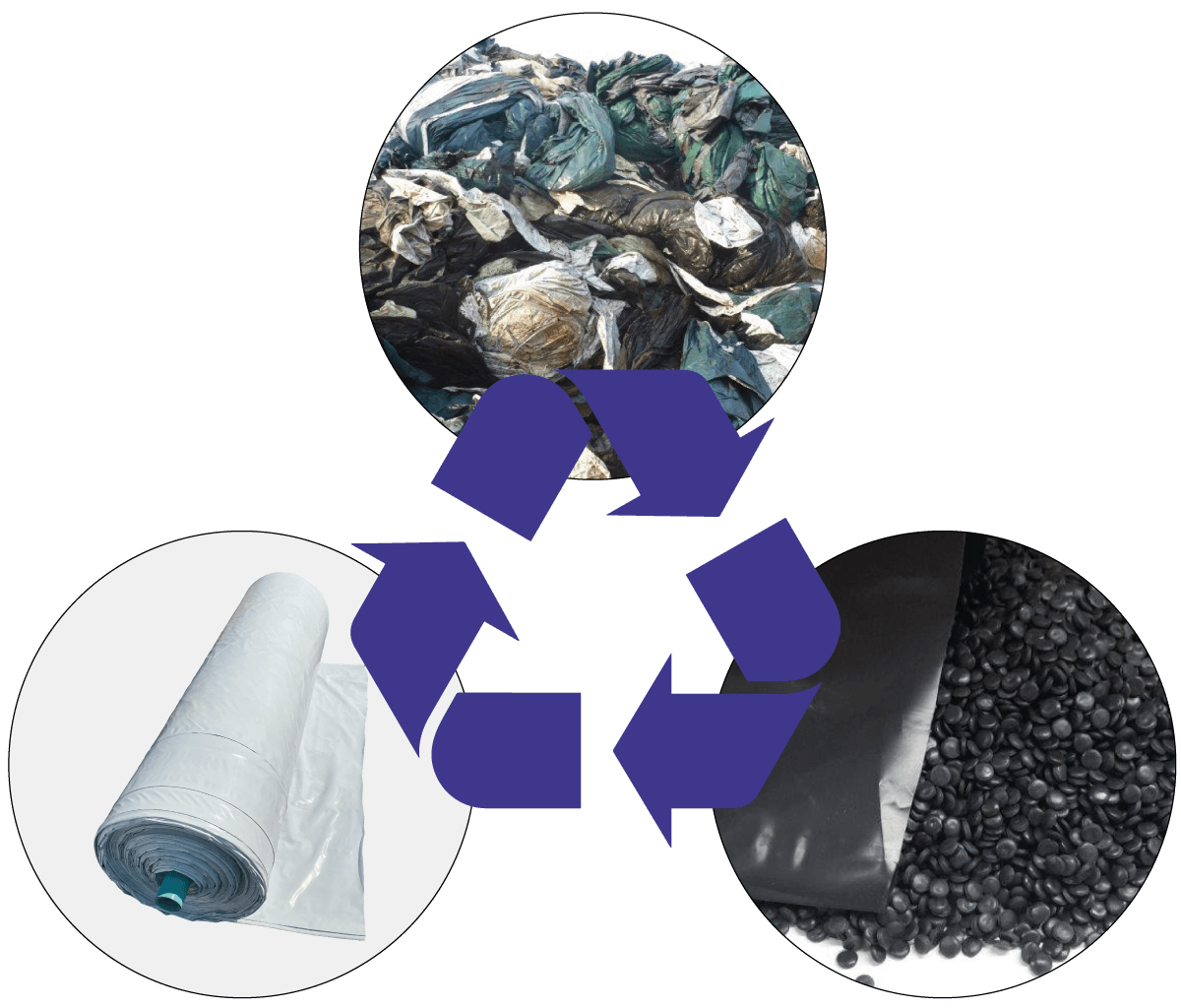 Silage films are used to cover grass and corn silage. They are made of LDPE plastic, have material thicknesses between 120 and 190 µm and are mainly used in the colors black/white or black/black. AFA accepts silage films in loose form or compressed into bales. The films are to be delivered unmixed and in broom-clean condition. This means that no foreign materials such as PVC films, big bags, car tires or sandbags may be contained and that no significant amounts of loose feed residues, sand, soil or minerals may be found in the films.

At 40 µm, underlay films are significantly thinner than silage films and are also made of LDPE plastic. They are placed directly on corn or grass silage. Due to the low material thickness, the film fits tightly over the silage, thus preventing air pockets between the silage and the film. Such air pockets can lead to quality losses during ensiling. The unwinding racks offered by AFA allow silage and underlay films to be applied together in one step. The underlay films are recycled together with the silage films, a separation is not necessary.

Mulch or dam films are increasingly used in the cultivation of strawberries, for example. These are made of LDPE plastic, but with material thicknesses of 60 µm they are significantly thinner than asparagus or silage films. Recycling of these materials is possible in principle with AFA, but the films must be removed from the field in such a way that as little plant residue and soil as possible remains attached to the film. Irrigation hoses, which are made of HDPE plastics, are generally used in this type of agricultural cultivation. Processing of used irrigation hoses is basically possible at AFA, but the nature of HDPE irrigation hoses limits the production of special regranulates.

Greenhouse films are 120-200 µm thick transparent films made of LDPE plastic. Among others, strawberries are grown under greenhouses made of these films. Recycling of greenhouse films is possible without any problems at AFA. 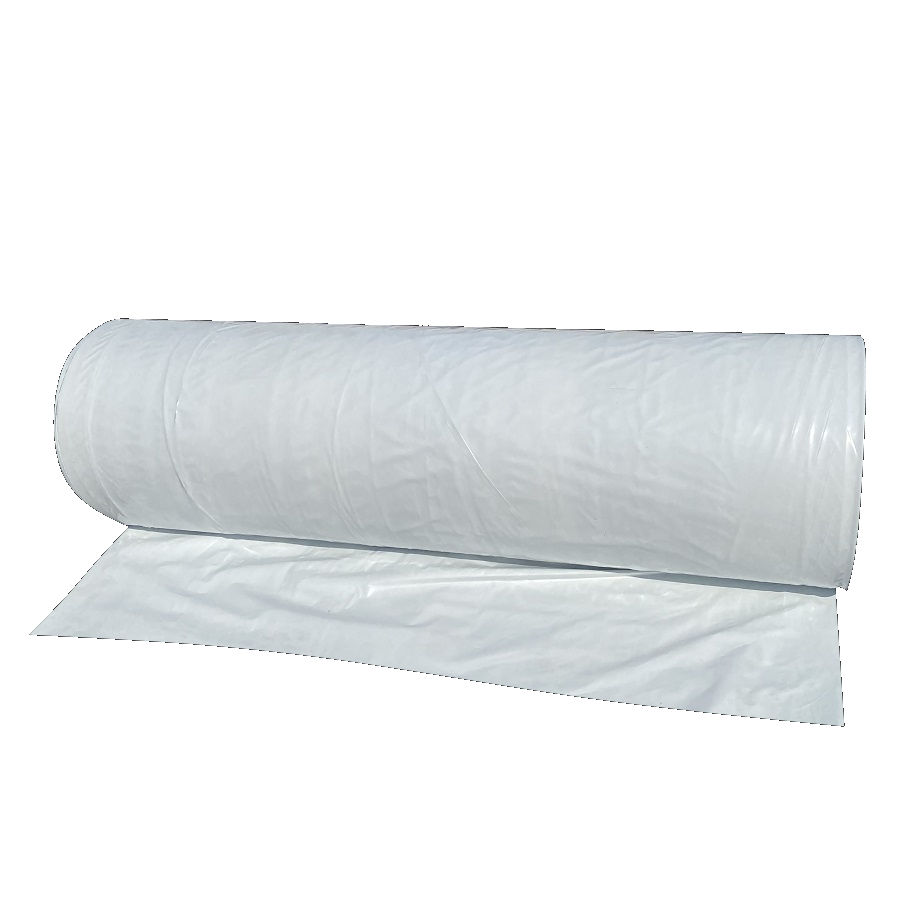 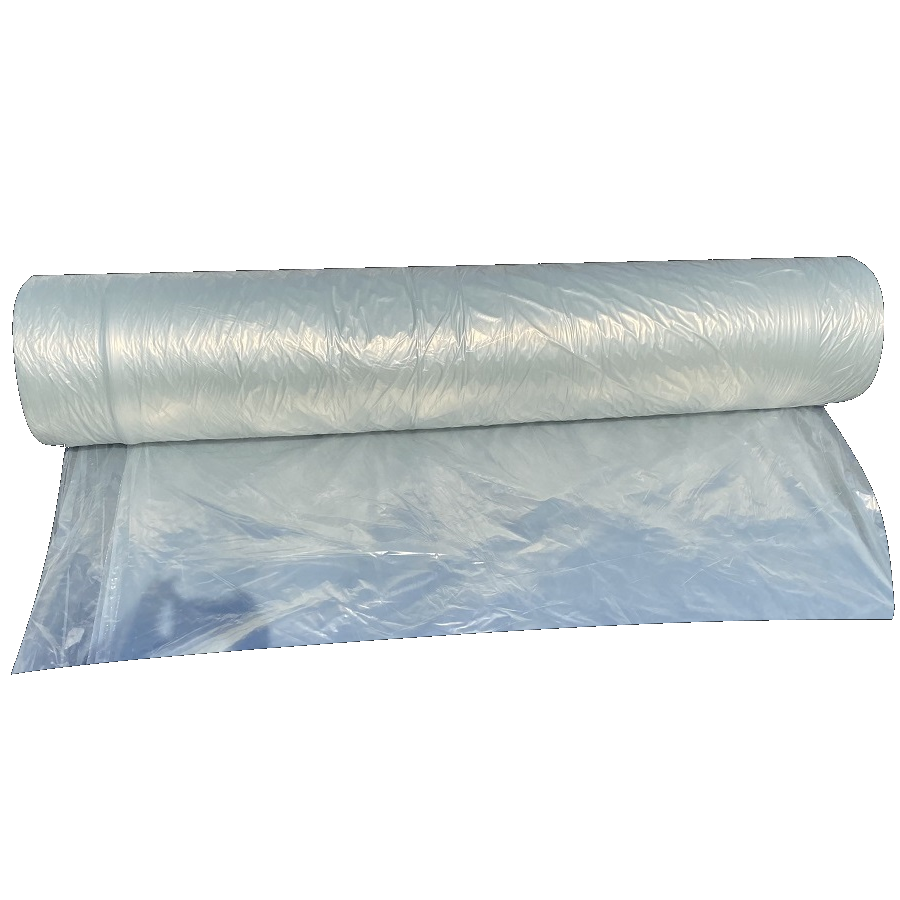 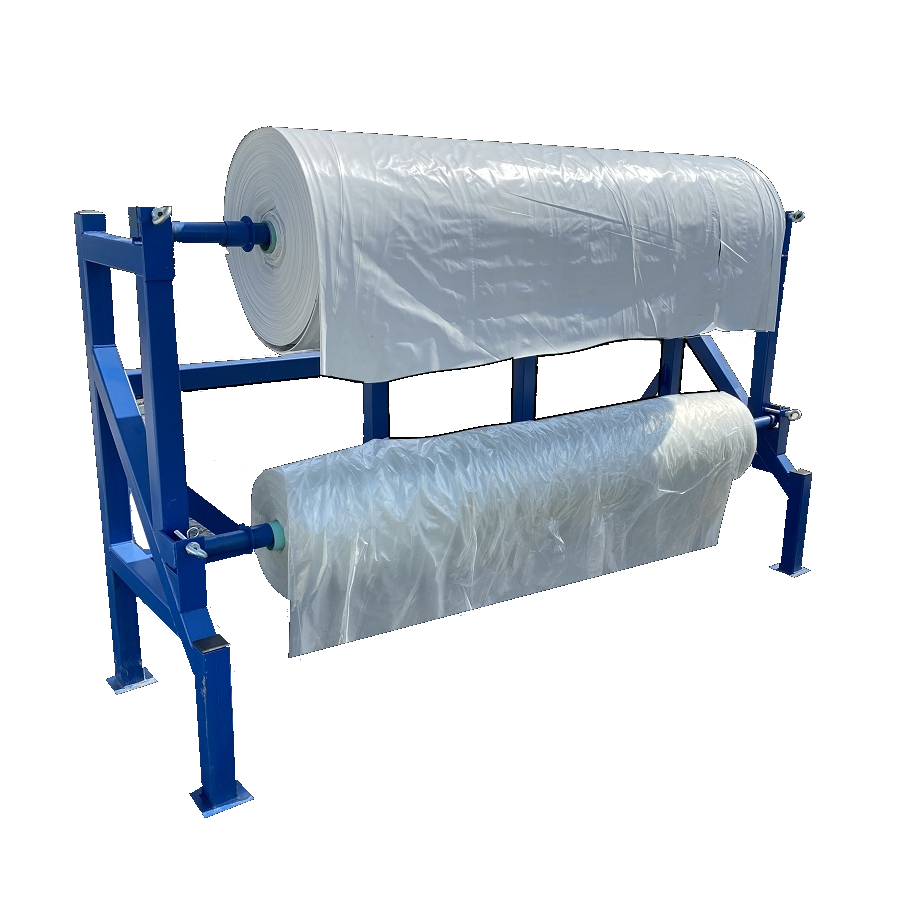 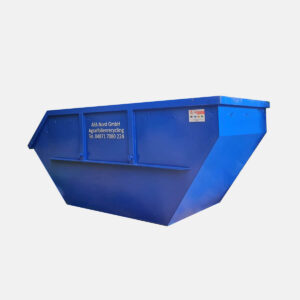